Receive our Schedule and 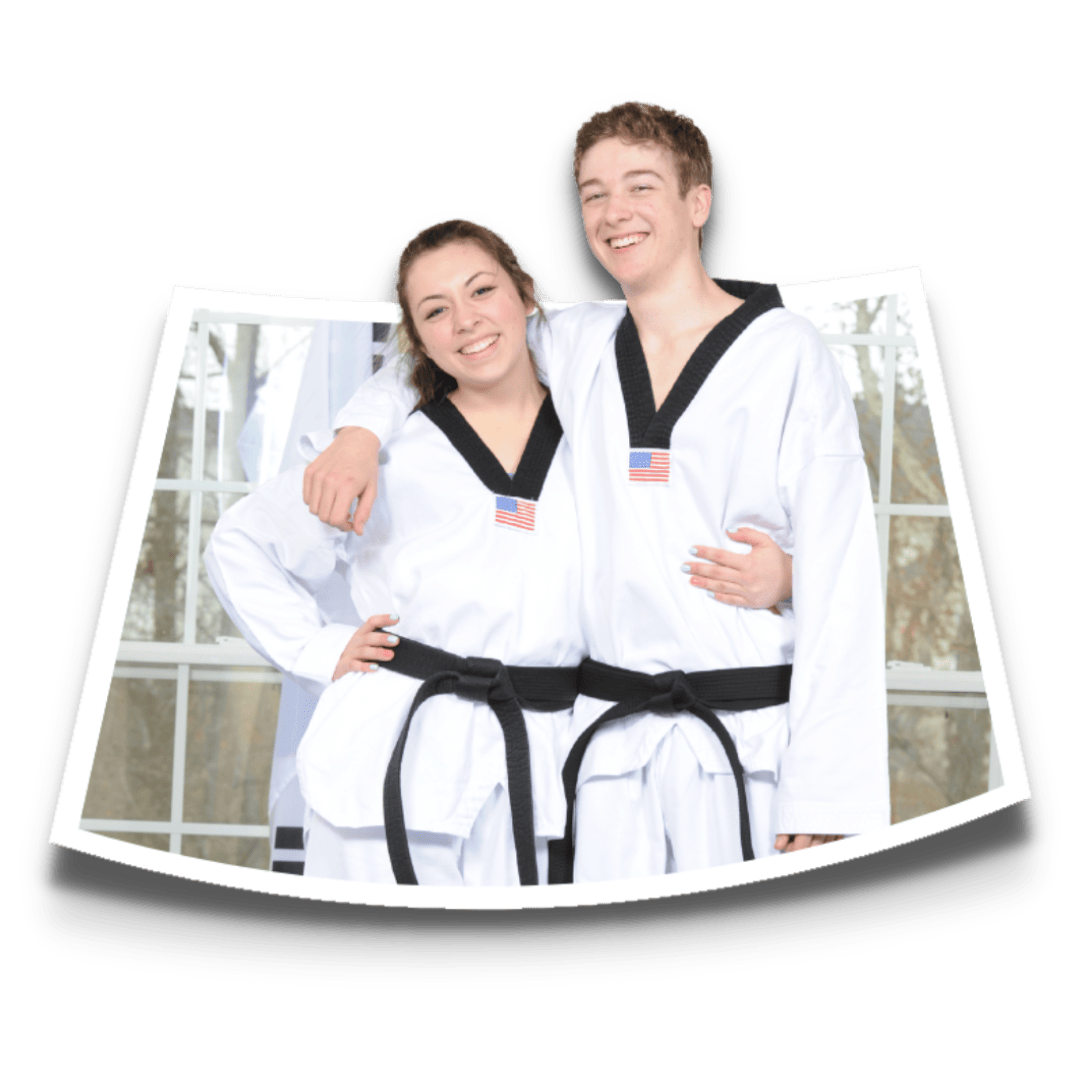 We offer fun and safe learning opportunities designed specifically for teens and adults. We have classes that will help you get in shape, build confidence and learn powerful personal protection skills.

Martial arts have become a family affair—for moms, dads, and children of all ages. Today, almost half of the sport’s 6 million participants are kids between the ages of 6 and 17, and women comprise one-third of the student body, according to the Sporting Goods Manufacturers Association. There are hundreds of styles of martial arts, such as kick-heavy karate, wrestling like jujitsu, and judo, in which an opponent may be held or thrown. Each delivers a great workout and is good for self-defense. But those aren’t the only reasons families sign up.

Martial arts are booming because they offer something for all ages. They help preschoolers develop social skills and improve their attention spans; they give grade-schoolers and teenagers a confidence boost while teaching self-control; and they leave parents with greater stamina, improved endurance, and a trimmer, toned body. “We’ve seen remarkable changes in the kids’ attitudes and confidence levels,” says Pam. “Our introvert, Mason, now jumps at the chance to talk in front of people.”

In addition to building confidence and self-esteem, classes in martial arts offer other benefits as well. According to Roberson, children with learning difficulties, such as ADHD, hyperactivity, or behavior problems, can benefit from the structured learning program that Martial Arts America training offers.

Parents of ADHD children tend to agree. “Our son, David, participated in tae kwon do from ages 9 to 11,” says Karen Jenista, a housewife from Colorado Springs, Colo. “His psychologist recommended a form of martial arts to instill self-discipline and self-esteem in David, issues that were present due to his ADHD. David progressed to the green-belt level. Participating in tae kwon do did give David confidence — in himself and his abilities. I think it really helped him to have visible proof of his ability — the different colored belts and the awards of his achievements.”

Ready To Get Started?

Get a Free Week Pass Pass